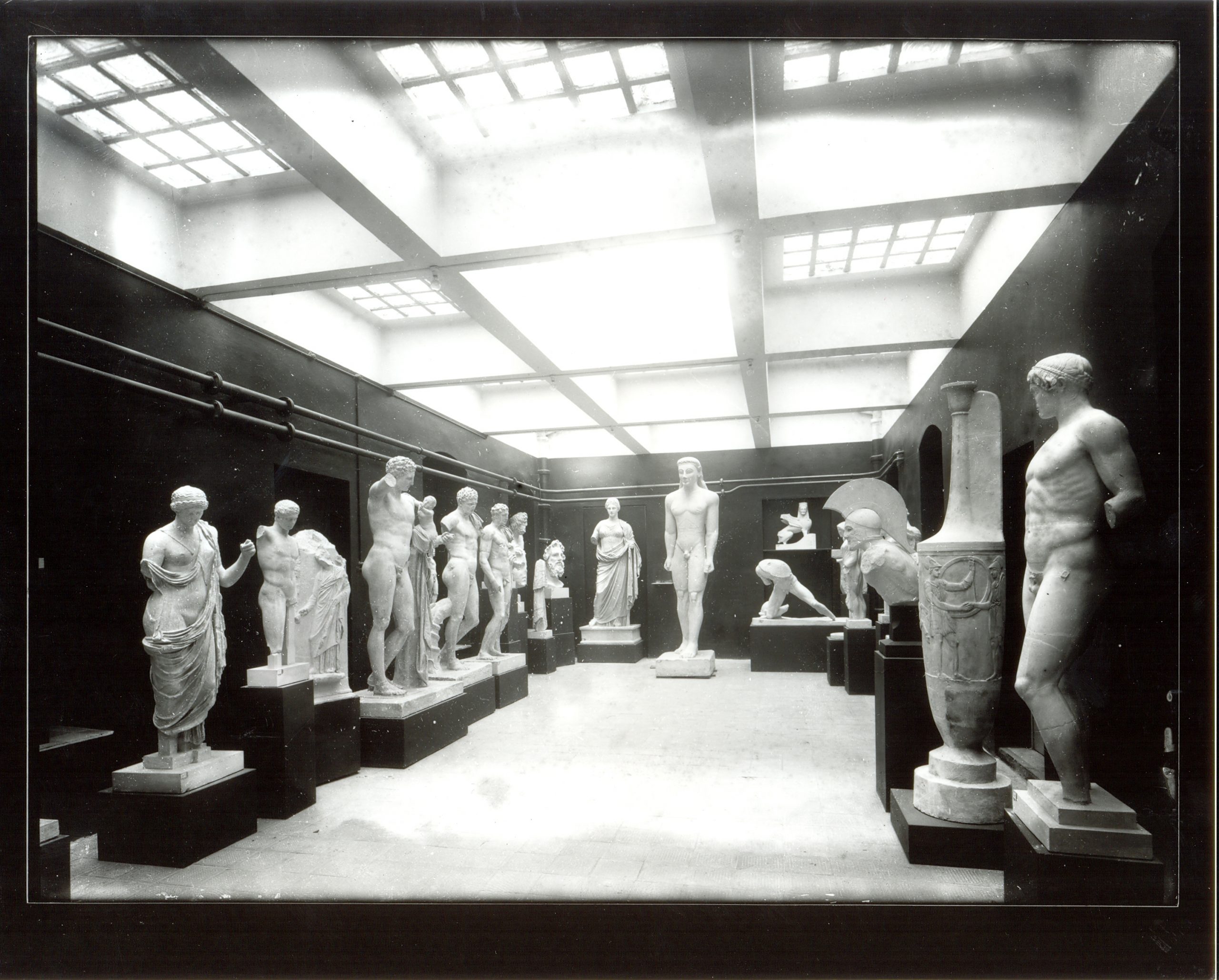 The Cast Museum was founded between 1928 and 1930 by K. Romaios, Prof. of Classical Archaeology. Its aim is to give students of classical art the opportunity to see and study closely ancient works of art, mainly sculpture,. The new exhibition in Hall I (now called “Christos Tsountas” Hall) was set up int the New Building of Philosophy by Prof. G. Despinis between 1975 and 1982. Hall II of the Museum (now called “Konstantinos Romaios” Hall) was organized later, by its director, Prof. Th. Stefanidou-Tiveriou. 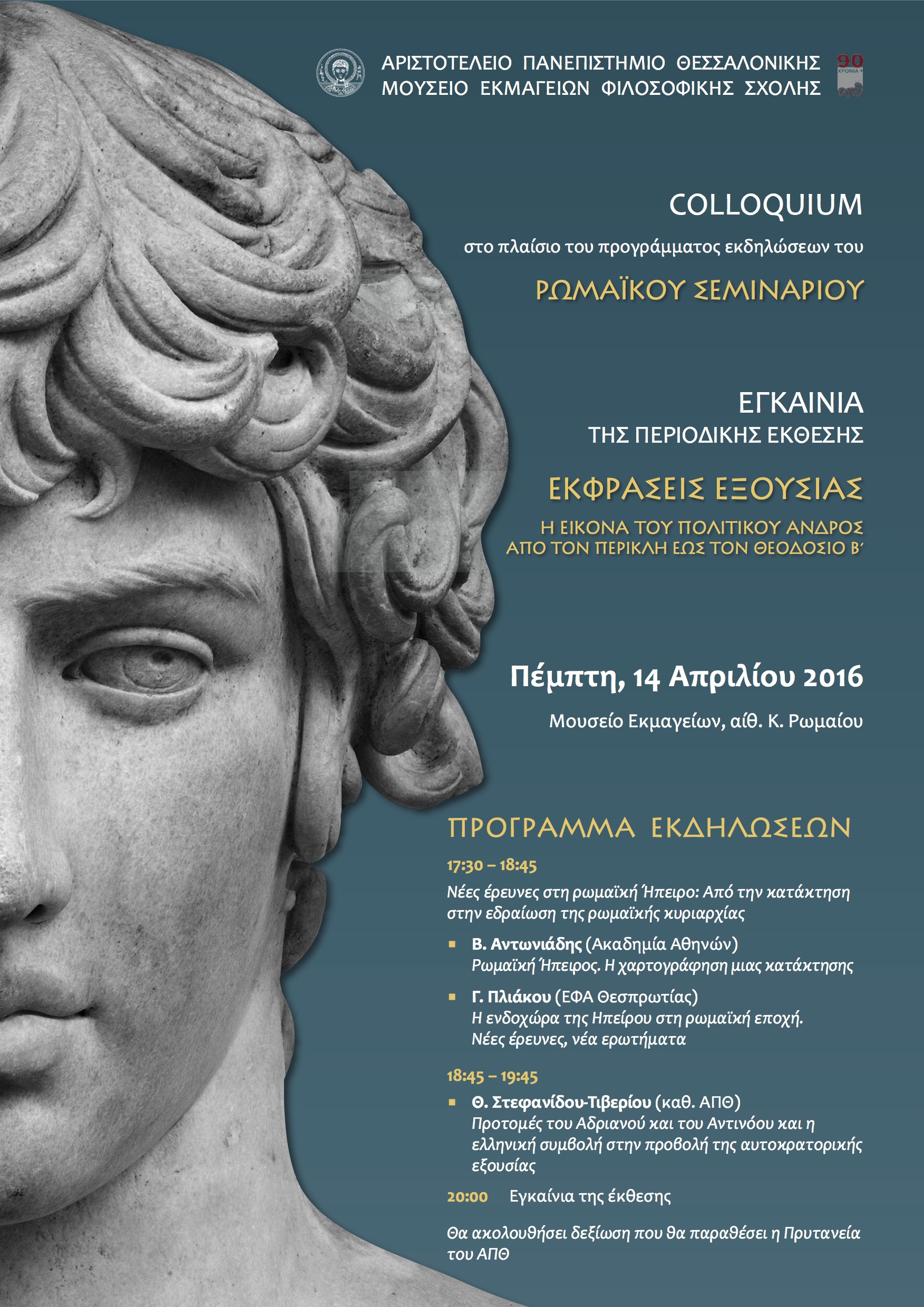 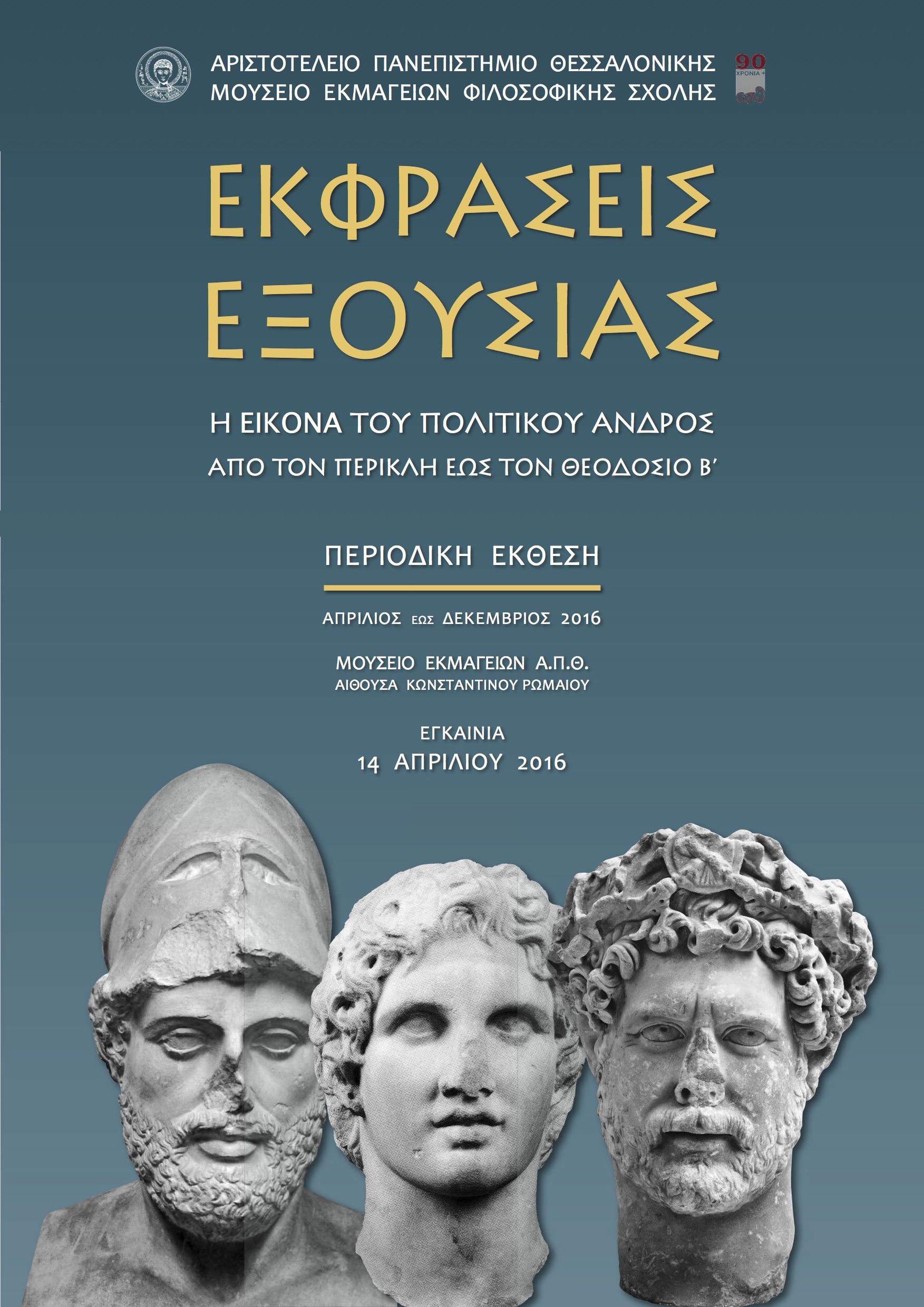